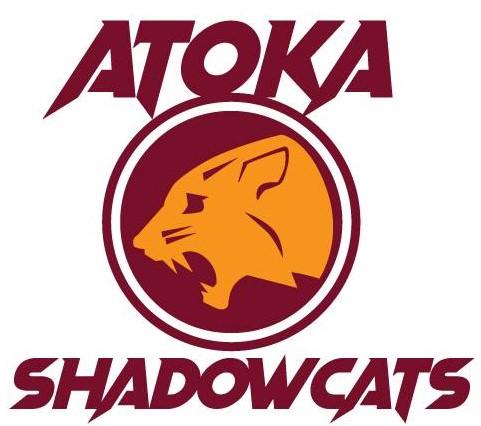 The Atoka ESports Team (AEST) is a new program here at Atoka ISD and the future success of this program will depend on the conduct of those participating. The AEST’s primary mission is to be a learning organization that promotes team building skills and uses technology to provide a fun, safe place to build those skills and community. 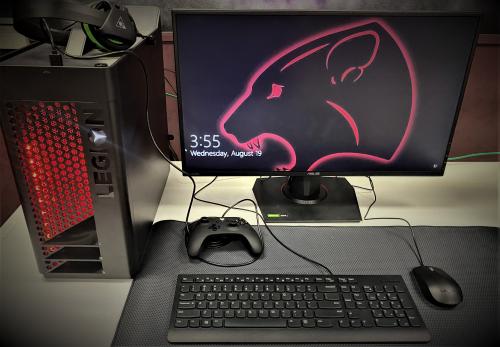 For Information on what the program is about, how to participate, EXPLANATIONS, and EXPECTATIONS, click the image below! 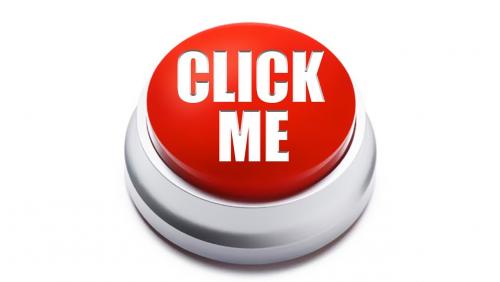 If you have a student wanting to particiapte you must fill out and submit this Permission Form.

This year, Atoka Public Schools will be joining the Oklahoma Esports League (OESL). For our first year, we will be participating in Overwatch and Rocket League. Overwatch a first-person shooter in which players join an international task force trying to restore peace to the world. Players use a variety of firearms (e.g., pistols, machine guns), arrows, and futuristic weapons (e.g., laser blasters) to attack enemies in team combat objectives. Combat is frenetic with realistic gunfire, cries of pain, and explosions. Splashes of blood briefly appear with each successful hit. One character is depicted smoking a cigar. So it gets an ESRB rating of T for Teens.
Here is a quick clip of the actual game play…
Rocket League is an action-racing game in which players drive futuristic cars to play games of soccer. Players attempt to score the most goals as they compete in a variety of game modes (e.g., Season, Exhibition, Training). One song contains lyrics that reference tobacco (e.g., “I've been dining on coffee and cigarettes”). So this title gets a rating of E for Everyone.
Here is a quick clip of actual game play!